Colha is located near Orange Walk Town in northern Belize, and was occupied from the Archaic Period (3400 BC) to the Middle Postclassic Period (1150-1300 AD).
Colha was most heavily populated from 400 BC – 100 AD (Late Preclassic) and from 600-850 AD (Late Classic). Colha may have been settled almost 1500 years before any other Maya site and chocolate was consumed at Colha as early as 1000-400 BC – making Colha one of the earliest Mayan settlements to process and eat chocolate.

The Maya produced chert and obsidian tools at Colha for most of the time it was inhabited and may have traded stone tools as far away as the Greater Antilles. Colha was also an important source of “eccentric flints,” which are sacred objects made from chert and obsidian for the Maya elite and include sacrificial knives, parts of sceptres and burial offerings.

Colha appears to have come to a violent end in the Terminal Classic Period (700-875 AD). This conclusion is based on archaeological evidence that includes the discovery in a pit within a shrine at Colha of the burned skulls of 10 men, 10 children and 10 women, all members of the Colha elite, as evidenced by the cranial shaping of their skulls and their filed teeth.

Colha was abandoned until approximately 950 AD (Postclassic Period), when it was re-inhabited by what archaeologists believe was a group of people closely related to the Yucatan Mayan and not to the previous inhabitants of Colha. The primary occupation for these later inhabitants of Colha was farming, although they did also produce some stone tools, as had the original Colha residents.

Colha was first excavated in the early 1970s when large deposits of “lithic debitage” (the waste from producing stone tools) were discovered at the site. The Colha Project began in 1979 and is a long-running archaeological excavation in and around Colha, including Ladyville, Lowe Ranch and Sand Hill. Archaeologists have recovered over 4 million stone tools from 36 workshops at the core of the Colha site. The Colha site includes paved plazas, a ball court and public buildings. 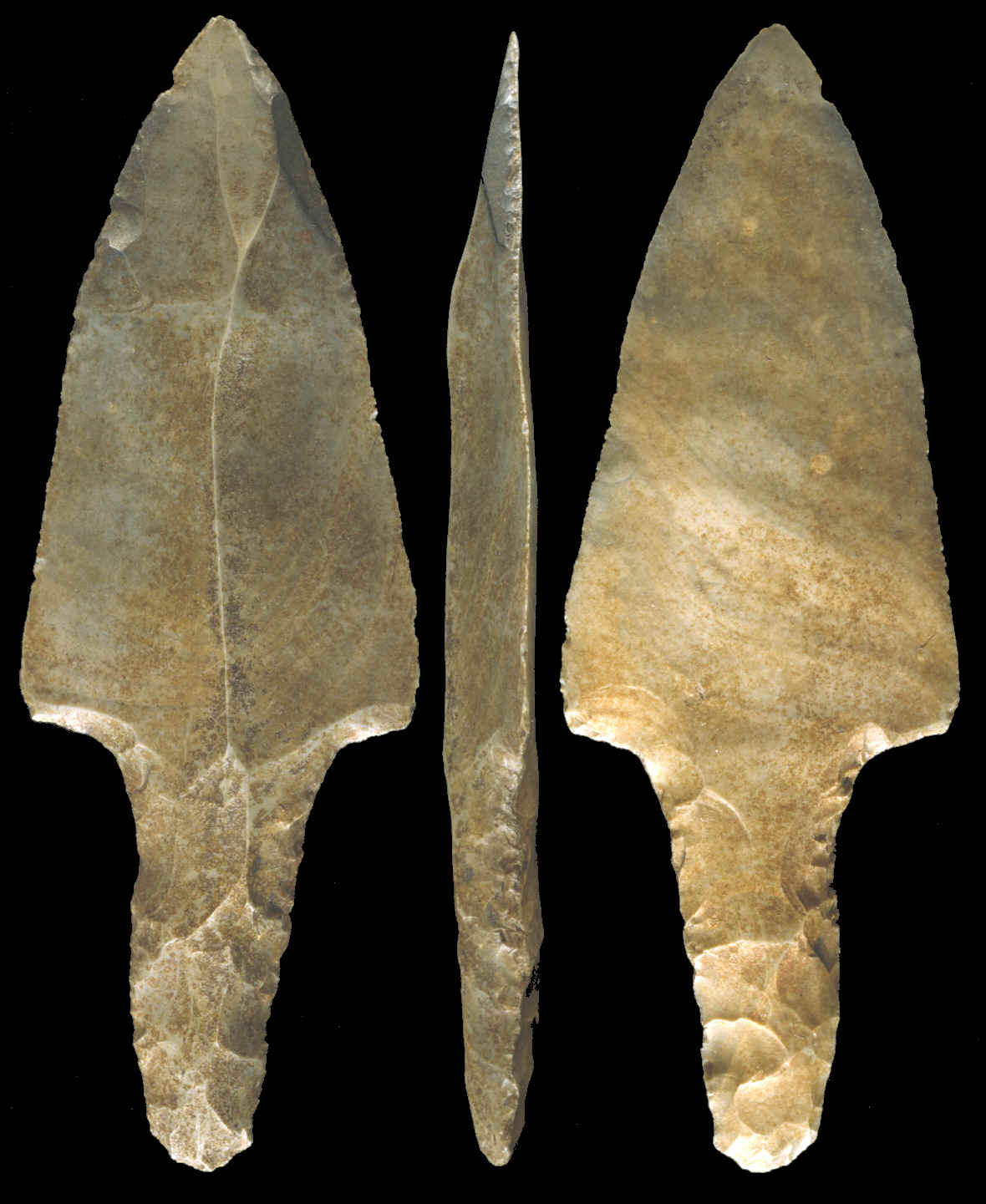