Cuello is located on the high ground between the Rio Hondo and New River, west of Orange Walk Town. Cuello takes its name from the current landowners, the Cuello family. Cuello shows an early transformation from a farming community into a ceremonial center. Developments in building, crafts, trade, agriculture, and human sacrifice indicate that the features of the Classic Maya civilization may have had their inception here in the lowlands rather than in Mexico or the highlands as previously believed.

At Cuello there are two adjacent plazas containing pyramids and platforms which date to the Classic Period.  At the lowest levels was found Swasey ceramics, a sophisticated complex, consisting of 25 varieties; the most abundant is known as Consejo red Swasey is the oldest pottery known in the Maya lowlands and one of the oldest ceramic traditions in Central America. This important discovery expands the known time span of the Maya culture to 2400 B.C.

Cuello is a small ceremonial center, but archaeologically important for the earliest Maya occupation dates which were recovered there. Occupation at Cuello lasted as late as A.D. 500. A Proto Classic temple has been excavated and consolidated and lying directly in front is a large excavation trench, partially backfilled, where the archaeologists were able to gather this historical information that revolutionized previous concepts of the antiquity of the ancient Maya.
https://ambergriscaye.com/pages/mayan/mayasites.html 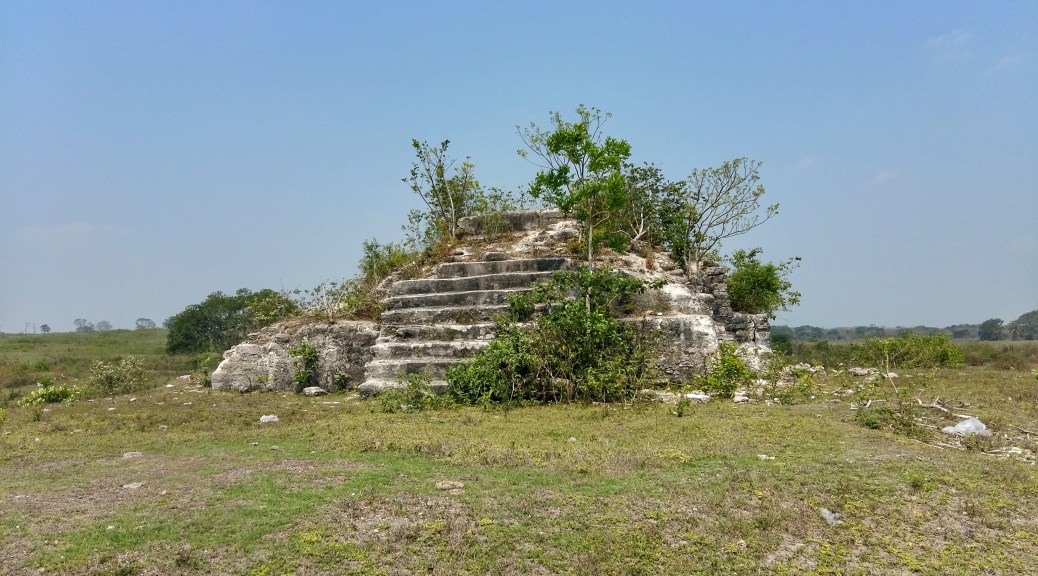