Located on the New River in Orange Walk District, Lamanai is known for being the longest continually-occupied site in Mesoamerica.

The thriving crocodile population in the nearby New River lagoon gave Lamanai his Name. Many of Lamanai’s main structures and excavated artifacts exhibits represent the famed reptile. Lamanai is the Spanish historic name for Lama’ an/ayin, which means “submerged crocodile.”

Some of Lamanai’s ruins are some of the oldest in Belize. Archaeologists believe the Mayan site was of moderate size as early as 1500 BC. However, some of its later structures were occupied as recently as the 18th century AD, signifying over 3200 years of occupation.

With a population exceeding 35,000 at the height of the city’s power, Lamanai’s trading influence extended over the borders of present-day Guatemala, Honduras, Mexico, and Belize Still, of the around 800 buildings within the complex, less than five percent have been excavated and explored.
Only 5% of Lamanai is not covered from the nearby jungle

Aside from the central pyramid, thick forest has consumed many of the limestone mounds that housed the thousands of Mayan inhabitants. Although Spanish conquistadors held considerable sway over Lamanai by the 16th century, even establishing a Christian church near its center, a native rebellion eventually drove the Spaniards out. The extant remains of the church are still standing today.Not like other ancient ruins, much of the Lamanai Belize archaeological site was built in layers. Successive populations built upon the temples of their ancestors, instead of destroying them. 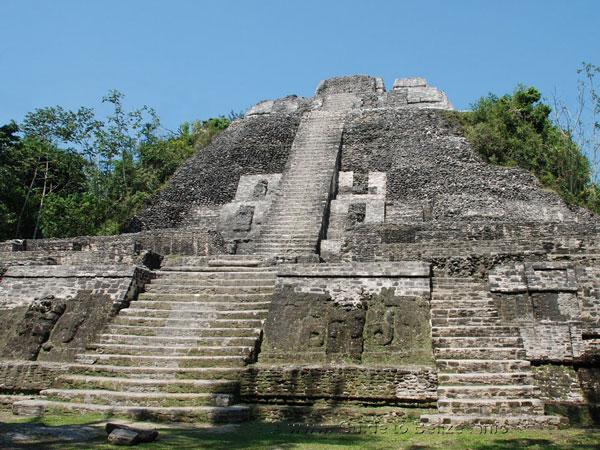 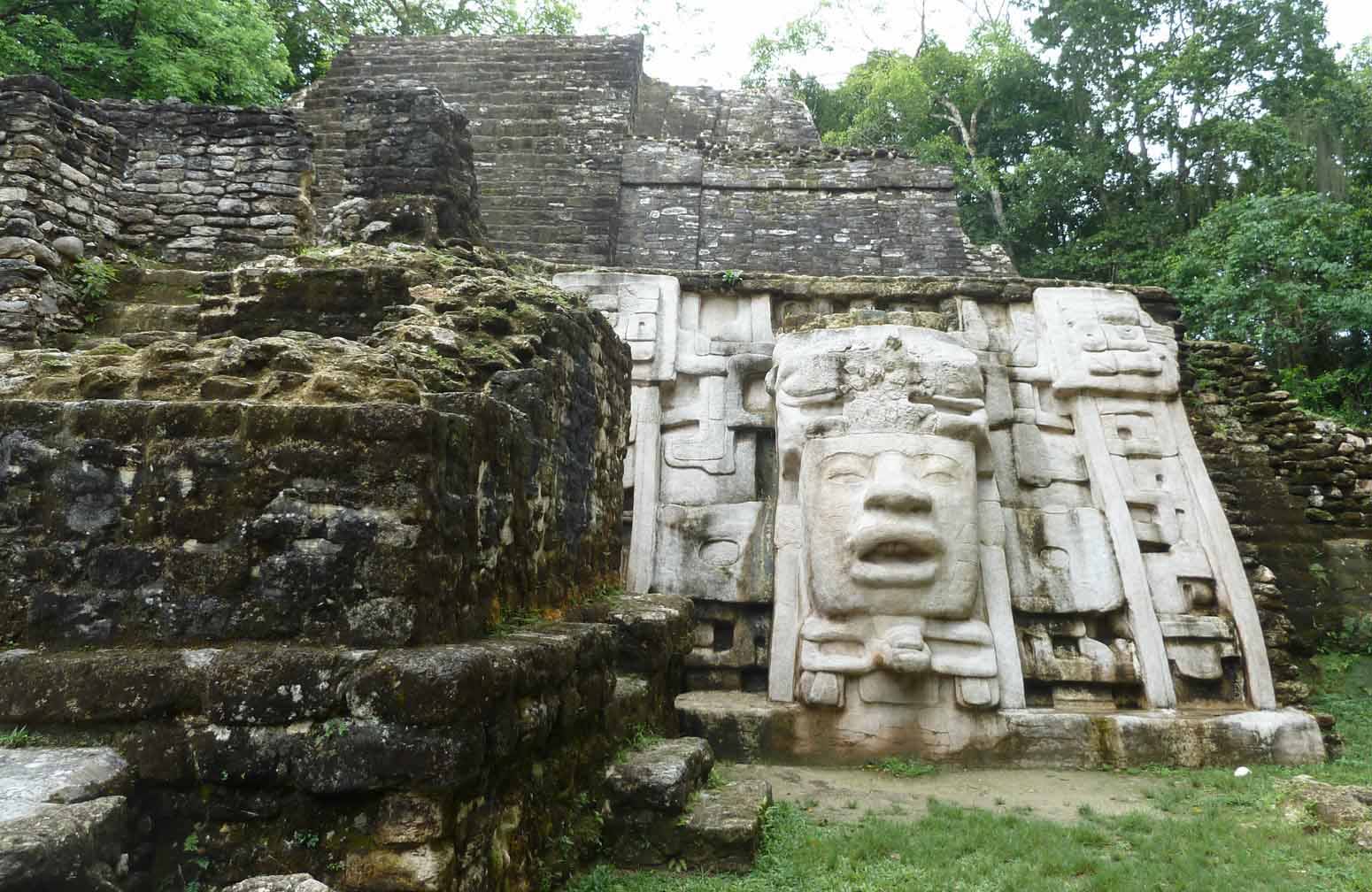