The Postclassic Period was marked by a series of changes that distinguished its cities from those of the preceding Classic Period.The great cities that dominated Petén had fallen into ruin by the beginning of the 10th century AD with the onset of the Classic Maya collapse. New cities arose near the Caribbean and Gulf coasts, and new trade networks were formed.

The once-great city of Kaminaljuyu in the Valley of Guatemala was abandoned after a period of continuous occupation that spanned almost two thousand years. This was symbol of changes that were sweeping across the highlands and neighboring Pacific coast, with long-occupied cities in exposed locations relocated, apparently due to wide spread warfare. Cities came to occupy more-easily defended hilltop locations surrounded by deep ravines, with ditch-and-wall defenses sometimes supplementing the protection provided by the natural terrain.

Mayapan was an important Postclassic city in the northern Yucatán Peninsula. Mayapan was abandoned around 1448, after a period of political, social and environmental turbulence that in many ways echoes the Classic period collapse in the southern Maya region.
The abandonment of the city was followed by a period of prolonged warfare in the Yucatán Peninsula, which only ended shortly before Spanish contact in 1511. Even without a dominant regional capital, the early Spanish explorers reported wealthy coastal cities and thriving marketplaces.

During the Late Postclassic, the Yucatán Peninsula was divided into a number of independent provinces that shared a common culture but varied in their internal sociopolitical organisation.

On the eve of the Spanish conquest, the highlands of Guatemala were dominated by several powerful Maya states. 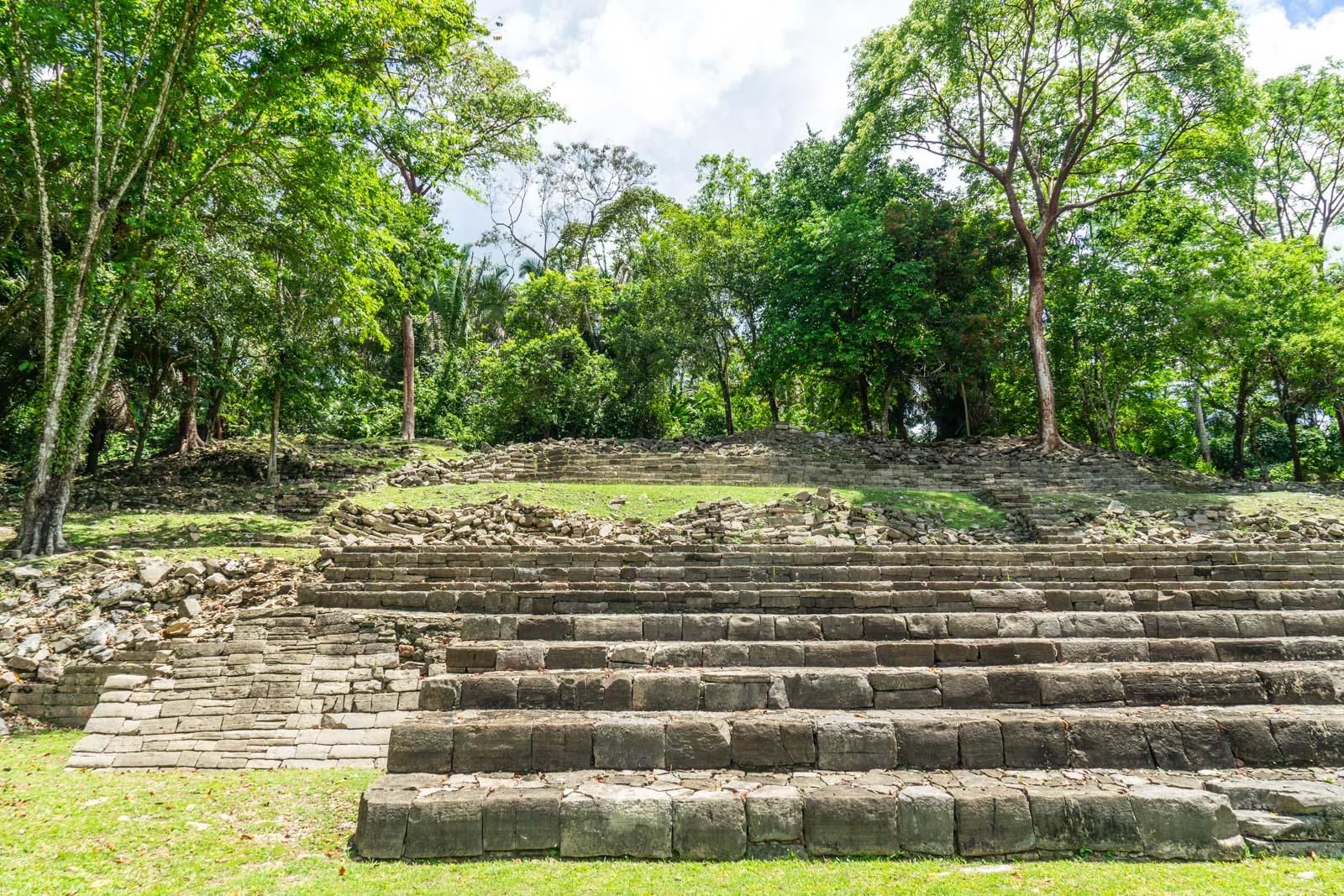